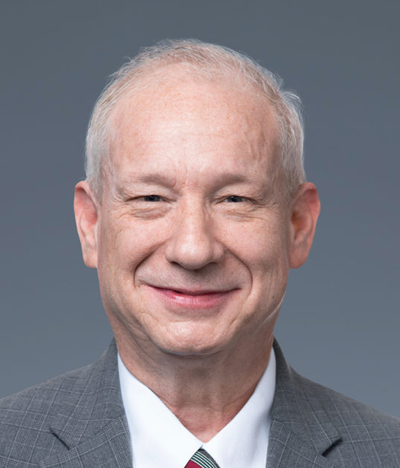 As General Counsel and Head of Regulatory Affairs, Cliff Sikora brings to Earthrise deep legal expertise in federal and state energy policy. During his more than 30-year career, Cliff has practiced before state public service commissions, the Federal Energy Regulatory Commission (FERC), and federal courts. He has provided legal counsel on energy-industry defining events such as the 1999 California Energy Crisis, the 2003 Eastern Interconnection Blackout, and the development of regional transmission organizations.

Cliff began his career as an attorney with the FERC and as Counsel to the U.S. Senate Committee on Energy & Natural Resources. In 1996, he joined Troutman Sanders, ranked nationally as a top-tier practice in the energy sector. There he provided strategic and transactional advisory services to a wide variety of energy industry clients, including utilities, independent power producers, engineering, procurement and construction contractors, banks, and infrastructure funds during his 23 years with the firm. Notably, Cliff led the legal team advising Innergex Renewable Energy on the sale of its $1.1 billion portfolio to Alterra Power, which was named M&A Atlas “Deal of the Year” in the Americas and Energy Services category by Global M&A Network in 2018. He also represented WGL Energy in its construction of a microgrid and real estate development at the Walter Reed Army Medical Center in Washington, D.C.