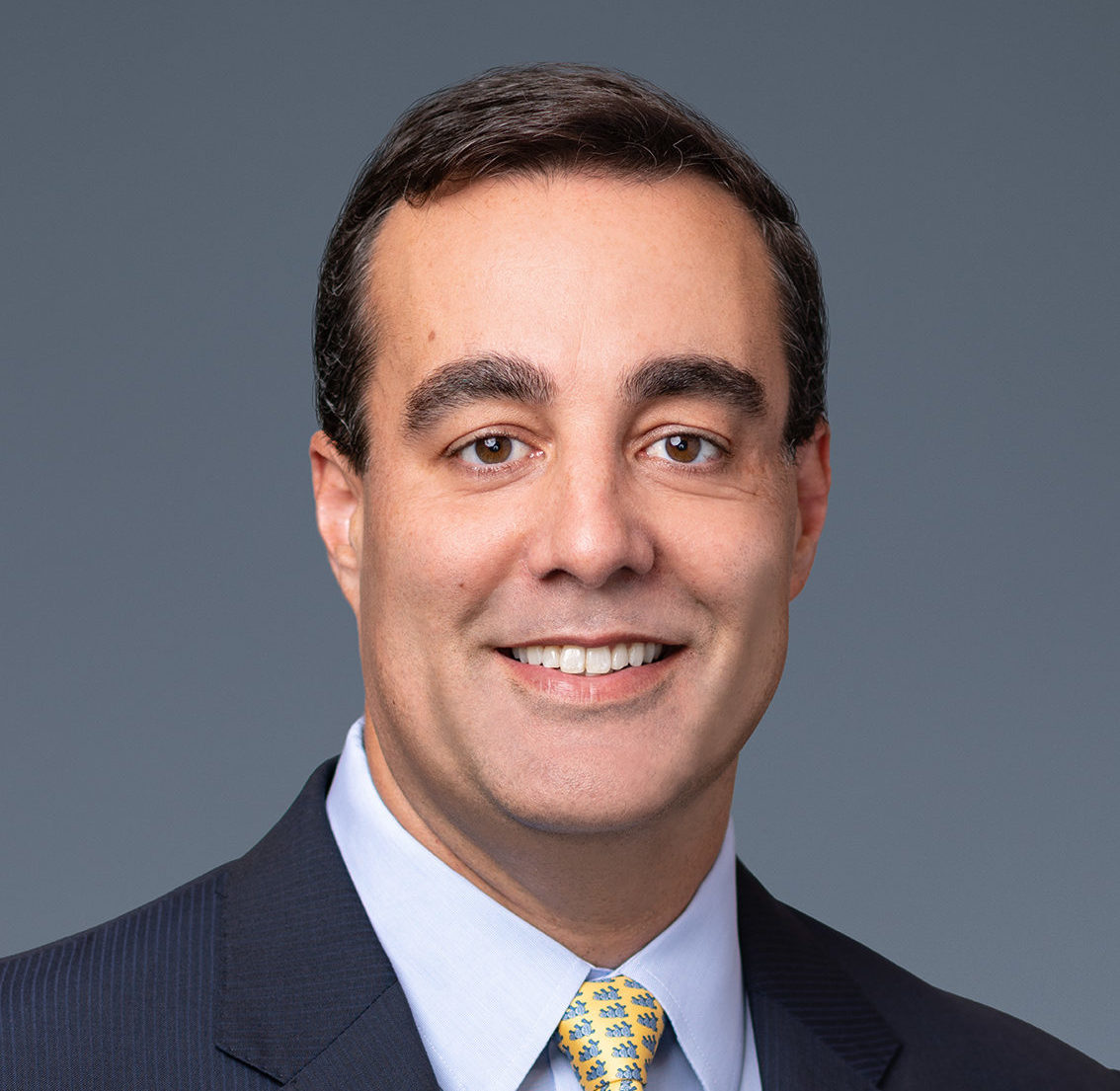 Jonathan Hartigan serves as the Chief Financial Officer for Earthrise Energy. In his more than 20-year career, the energy industry veteran has been responsible for managing corporate and project finance, M&A transactions, capital market strategy, and large project development at both publicly-traded and private-equity backed companies.

Prior to joining Earthrise, Jonathan was the President and Chief Investment Officer of Evolve Transition Infrastructure, a publicly traded energy transition company that is sponsored by Stonepeak Partners. In that role, Jonathan managed Evolve’s M&A and capital markets activities as well as a pipeline of energy transition development projects. Before working at Evolve, Jonathan served as Senior Vice President, Strategy and Analytics for SemGroup Corporation, a publicly-traded midstream company. At SemGroup Corporation, Jonathan led corporate development, deal structuring, and corporate strategy and oversaw the sale of SemGroup to Energy Transfer for an enterprise value in excess of $5 billion. After the transaction closed, he managed the successful post-merger integration efforts. Prior to working at SemGroup, Jonathan served as Senior Vice President, Corporate Development and Capital Markets for Sunnova Energy International Inc., a leader in residential solar, battery storage, and system protection services. At Sunnova, he led equity and debt capital raises at the corporate level as well as project finance and tax equity at the asset level.

Jonathan earned a Bachelor of Science degree in management from Boston College and an MBA from The Wharton School at the University of Pennsylvania. He is also a CFA charterholder and a licensed Certified Public Accountant in Massachusetts.