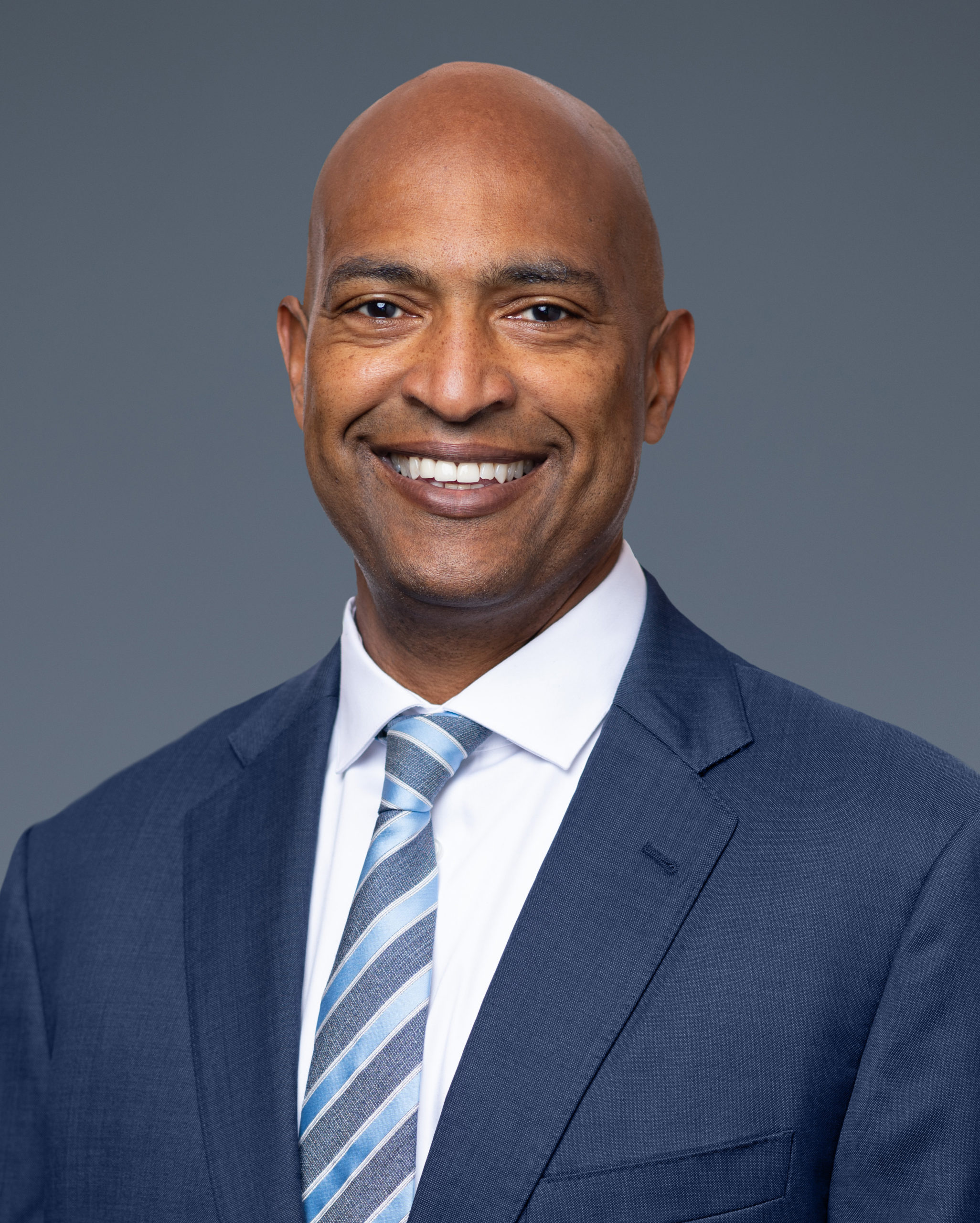 Derek Porter is an energy-industry veteran with more than 30 years of operational, commercial, asset management, financial, M&A, and project development experience. Before joining Earthrise, Derek served as Senior Director of Business Management for NextEra Energy, managing the company’s 4 GW of thermal and renewable assets in the northeast and later leading business operations and portfolio services for the 18 GW NextEra Energy Renewable Resources fleet. Previously, Derek served as Chief Operating Officer at Panda Power Funds, where he managed the commercial and plant operations of the company’s generation facilities and the P&L for its solar and natural gas plants. Before that, Derek held senior executive roles at the AES Corporation and served as President and CEO of The Dayton Power and Light Company in Ohio, overseeing the $1.6 billion revenue, 3.8 GW generation business serving over 500,000 regulated customers. Prior to that appointment, he served as President of AES Panama, a $300 million revenue business, and Director of Business Development in North America for AES, leading energy project development in the U.S., Canada, Mexico, and Trinidad. He also served as Managing Director for Greenhouse Gas Services, a GE/AES Joint Venture, where he managed the construction and operations of renewable energy projects and the acquisition of a Canadian renewable energy company. Derek began his career at Covanta Energy, a waste-to-energy company. During his 18-year tenure at Covanta, he served in several leadership positions including Vice President of External Affairs, Business Manager, and Vice President for Environmental Quality Management for 33 plants in the U.S. and facilities located in China and the Philippines.

Derek received a Bachelor of Science in Chemical Engineering from Cornell University. He sits on the Finance Committee of the Palm Beach chapter of Adopt a Family, a non-profit that provides housing and support services to families in need.